I have been known to say that the 3 often neglected "friends" we have in wildlife photography are the histogram, speed and white balance. Let us look into white balance a bit here.

White balance is an important concept to understand as it can have a significant impact on your wildlife images. It can affect the mood of an image and is critical for accurate colour tones as well as creativity.

What is White Balance?

A short answer is: The way a camera knows what temperature white reflects in a particular situation. This helps the camera decide the overall colour tone of the scene. A wrong white balance setting results in an ugly colour cast on an image. You have probably come across the situation whereby the image appeared more yellow than the scene actually was? That’s because of an error in judgement from your camera in terms of the temperature that white colour is reflecting (white balance).

Now, in wildlife photography, people often have a default favourite white balance setting that they stick to (cloudy, daylight, etc.) no matter what the conditions. There are also people who stick with auto white balance (AWB) and let the camera decide on the white balance. In my opinion, you should rethink both of these approaches.

The first role above is actually pretty straightforward. Just ensure that you set the white balance (WB) according to the current temperature of the source of light. For example, if you are standing under bright sunlight, the WB is set to sunlight or daylight. If you are in a situation where the sky is cloudy, use the cloudy WB setting for a true representation of colours by the camera.

Most of not all cameras come with built-in preset WB values such as Daylight, Cloudy, Shade, but life goes beyond  that. For example, the Daylight setting is supposed to be used for whenever you are in sunlight. We all know that the intensity and tone of the sun’s rays at 7 am versus 3 pm are vastly different. In this situation, you need to set the WB manually to ensure there is no colour cast.

The general argument I often get when people talk to me about the WB is that we can change it later “I shot it in RAW so I can change it later in post”. Well, of course you can. But, unless you start using your WB for role 1 above, but there is no chance you will use it for Role 2 above, where it is used as a creative tool.

By constantly thinking about how a change in white balance will affect the image, you can get that much more creative in the field. As an example you would push it right up if you wanted that deep creatively saturated look when the scene suits that. This is set manually at 8000k below. 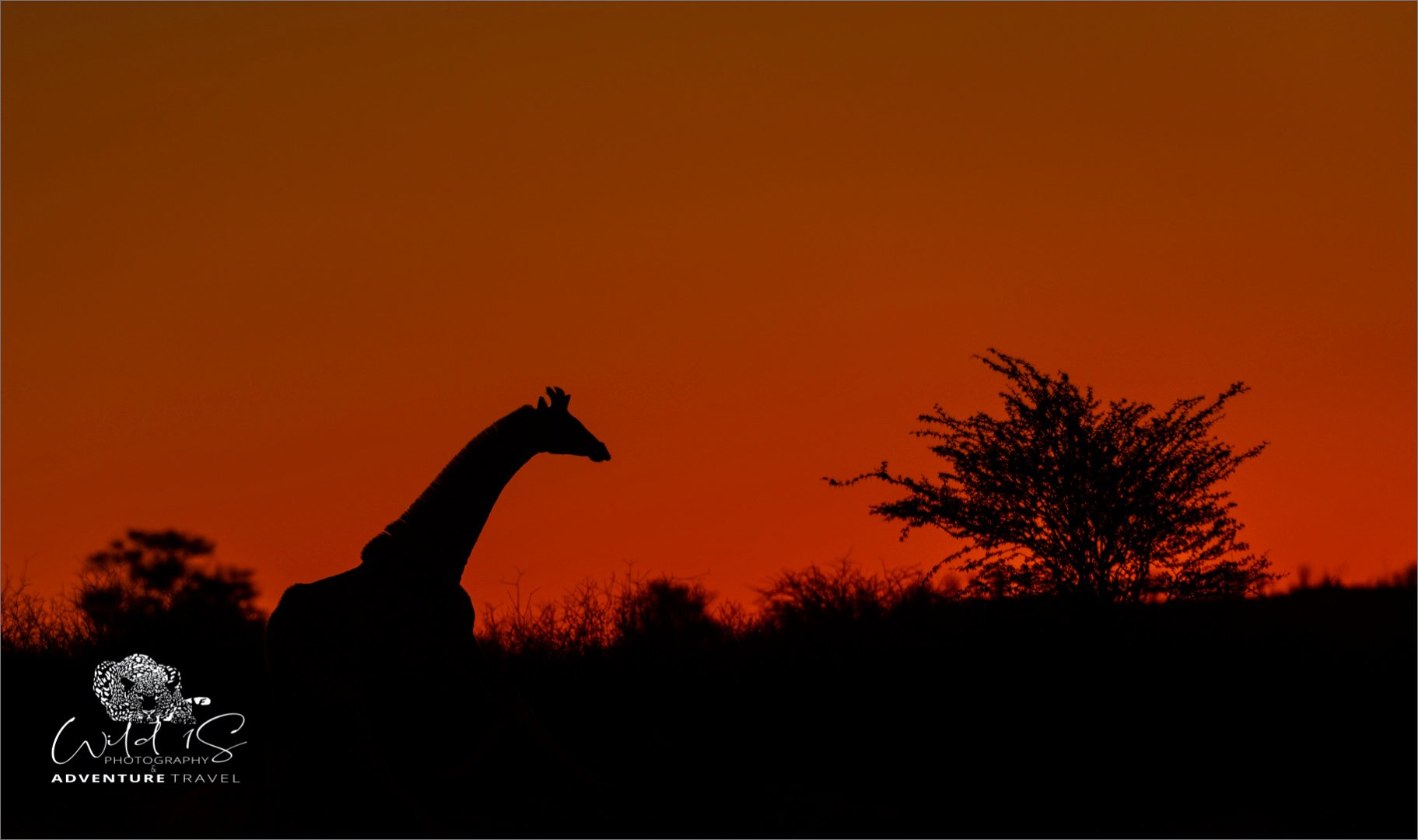 At the other extreme of the spectrum, things start to get even more interesting and unusual. Take a look at the image below taken at the crack of dawn. Capturing such an image isn’t easy but it is a very satisfying process once you get the hang working with WB. The image below was shot at around 4000 K, which gives the cool feel to the image. Similar results can also be achieved in post-processing. Having said that, I feel that it is very difficult to visualize these things without having WB in your decision making process while in the field shooting. 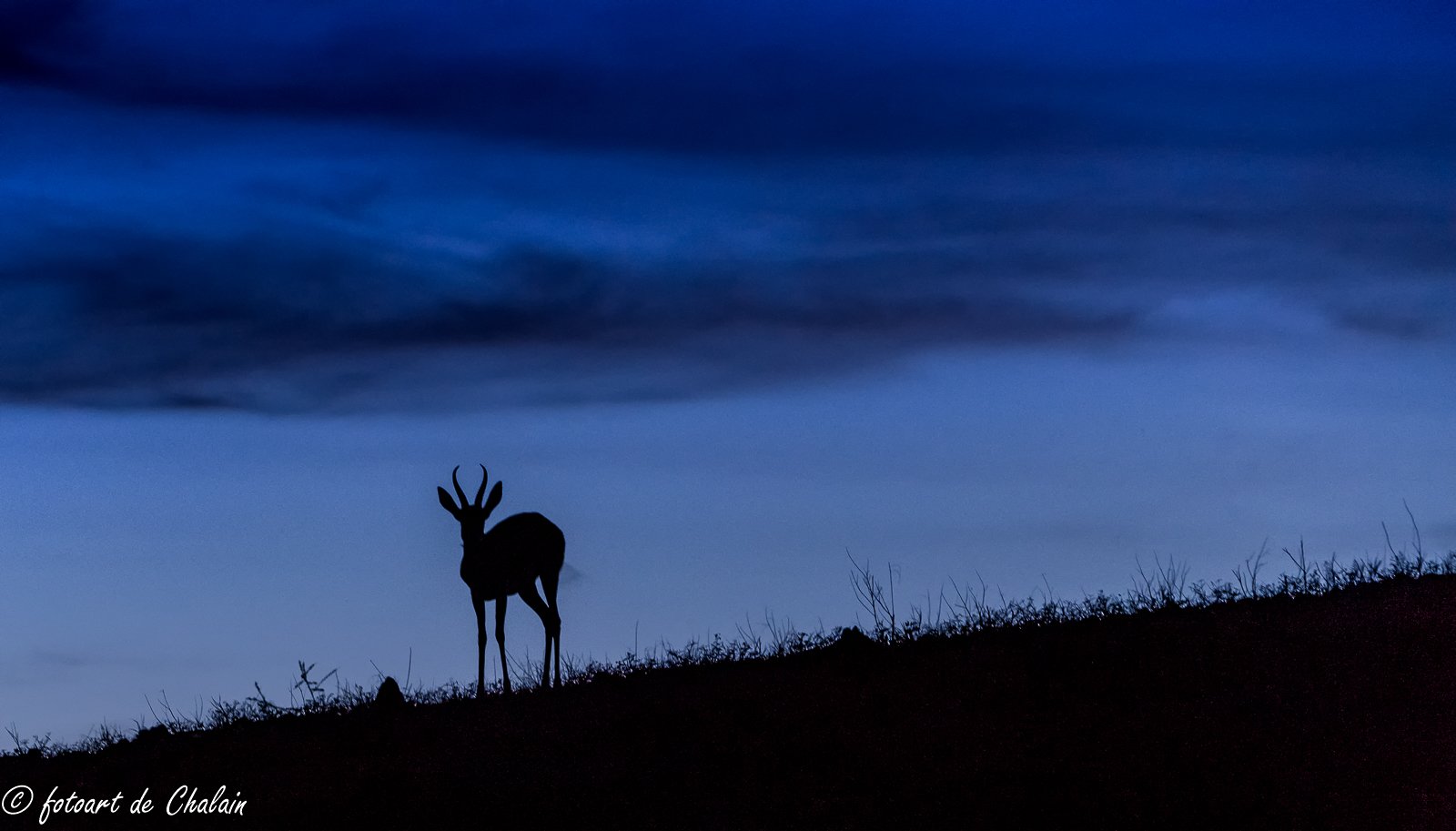 Remember, whenever you go out on a shoot, always think about the ways you can get creative. White balance is an easy-to-use tool to do just that. You will of course at times have some less than desirable results which you can fix in post but you will also get those amazing images born of creativity. I met someone who once said “in a day when photography has become an everyman’s game, only the greats will differentiate themselves”. For me that means being  creative behind the camera, not the computer screen, and this “friend” WB is a tool towards that.

A few simple rules to help you not to miss those action wildlife shots.
Ever feel creative block? Some simple techniques that can help you.
Into the RIGHT gear
Comments